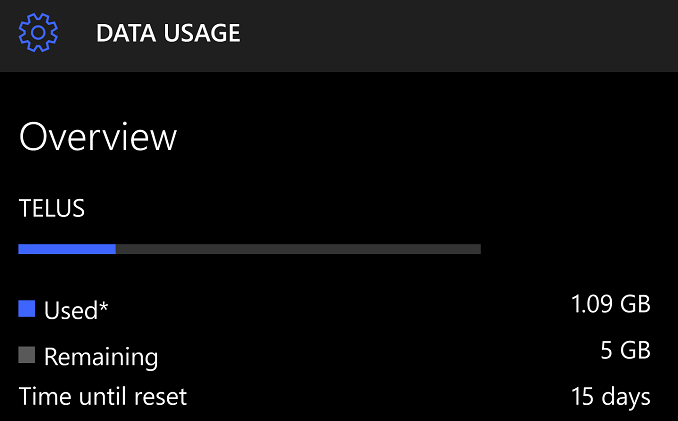 Although Windows 10 has gotten off to a great start by pretty much any metric, Microsoft’s mobile version of Windows 10 has had a pretty bumpy road. Originally thought to be an update for current phones sometime late last year, Windows 10 Mobile is still not available unless you purchase a new Lumia 950, 950 XL, or the budget Lumia 550, all of which were announced in October in New York City along with the Surface Pro 4 and Surface Book.

That does not preclude people from using the new mobile operating system on their existing handsets, because Microsoft offers people in the Windows Insider program access to the pre-release software. Windows 10 Mobile is available for quite a few Lumia handsets, as well as a couple of others like the HTC One M8 for Windows.

For those either with one of the newer Lumia phones, or if you are running on the pre-release version of Windows 10 Mobile on an existing handset, one nasty bug caught me out this month. Windows 10 Mobile includes Data Sense, which originally came back with Windows Phone 8.1, and this system tool monitors all network traffic and reports back usage over WiFi and Cellular. On my own Lumia 950 XL, I noticed I had used more cellular data in January than I had ever used in a single month before. Data Sense let me know that a process called “System” had used over 900 MB of cellular data in just 17 days. Beautifully vague as all bugs are.

Speaking with some other people that use Windows 10 Mobile, I found that it was not an isolated incident. Other users had been reporting the same issue, and in some cases they had used quite a bit more data than this. The culprit, it seems, is a setting which is on by default that backs up text messages to OneDrive, so that you can get them back if you get a new phone or wipe your current phone. It’s a feature that has been part of Windows Phone for some time, and I’ve always left it enabled. Disabling this setting reduces the cellular data usage back to normal. In the messaging app main window, hit the … in the bottom right corner, choose Settings, and turn off Message Sync. To be clear, backing up the text messages should only use a small amount of data, and really it should do it over WiFi only. This is a feature I will re-enable when the bug is resolved. 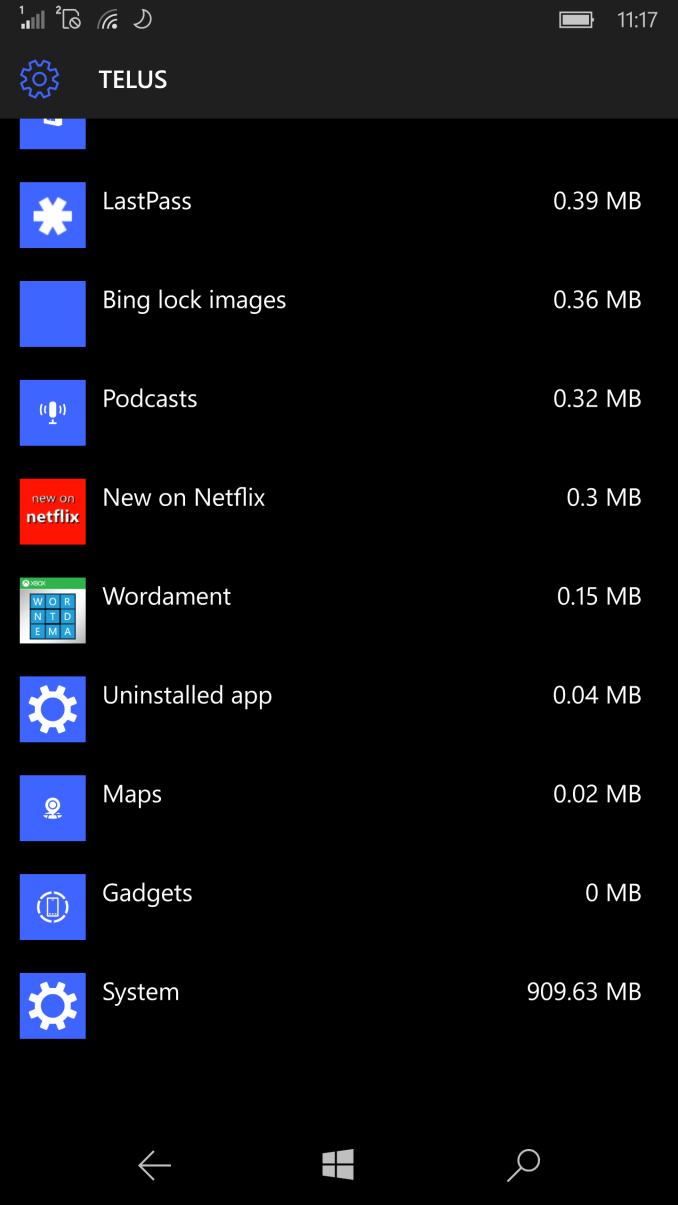 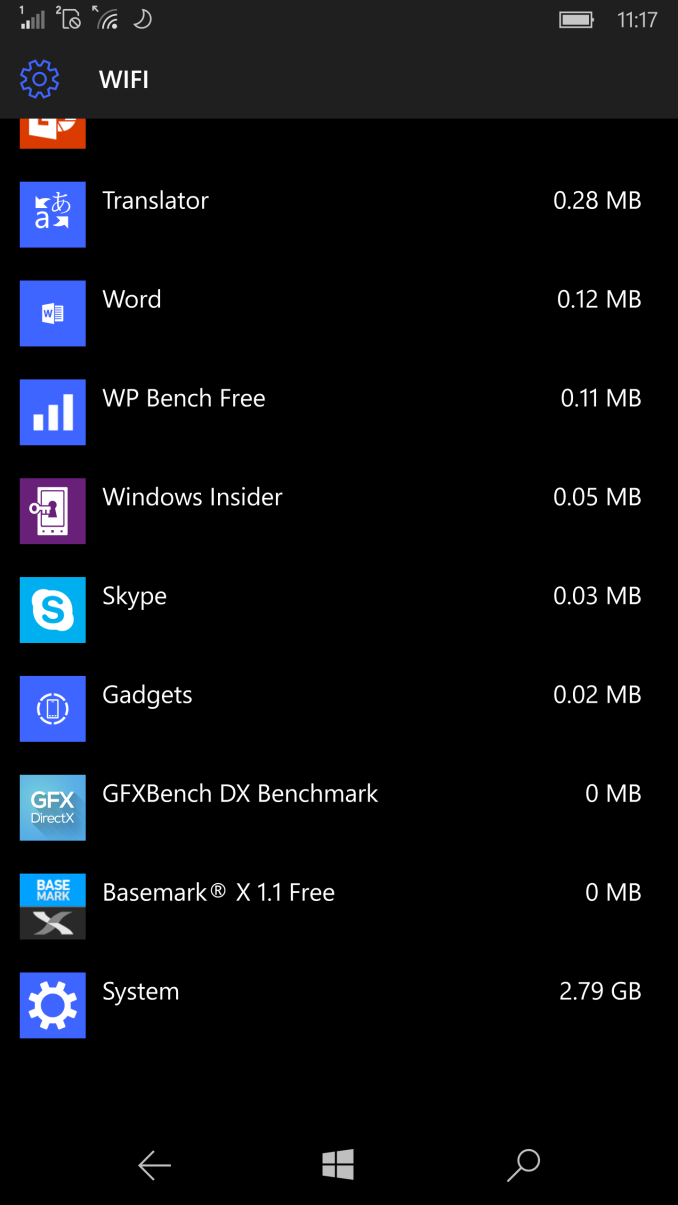 In addition, Windows 10 Mobile offers a new feature which will back up install apps to OneDrive as well, and that can be disabled too since it may also contribute to cellular data usage, even if things like the Store are set to download updates only over WiFi. This setting is found under Backup settings.

I reached out to Microsoft to see if they were aware of this issue. In the current age of mobile data caps, this can and has caught people out, causing them to have to pay overage charges with their cellular providers. A Microsoft spokesperson said:

“We have received some customer feedback regarding unexpected mobile data usage and are looking into this.”

The fix provided here is unofficial, in that it hasn’t come directly from Microsoft PR but rather through a Microsoft employee on Reddit thread found by Paul Thurrott of Thurrott.com, but it has appeared to fix the issue I was having. In the last 24 hours, my System process has only used 0.5 MB of data. If you are running Windows 10 Mobile, I would suggest you check into this to avoid racking up any charges on your bill.