Although the testing of a CPU cooler appears to be a simple task, that could not be much further from the truth. For multiple reasons proper thermal testing cannot be performed with a cooler mounted on a single chip. These reasons include the instability of the thermal load and the inability to fully control and or monitor it, as well as the inaccuracy of the chip-integrated sensors. It is also impossible to compare results taken on different chips, let alone entirely different systems, which is a great problem when testing computer coolers as the hardware changes every several months. Finally, testing a cooler on a typical system prevents the tester from assessing the most vital characteristic of a cooler, its absolute thermal resistance. 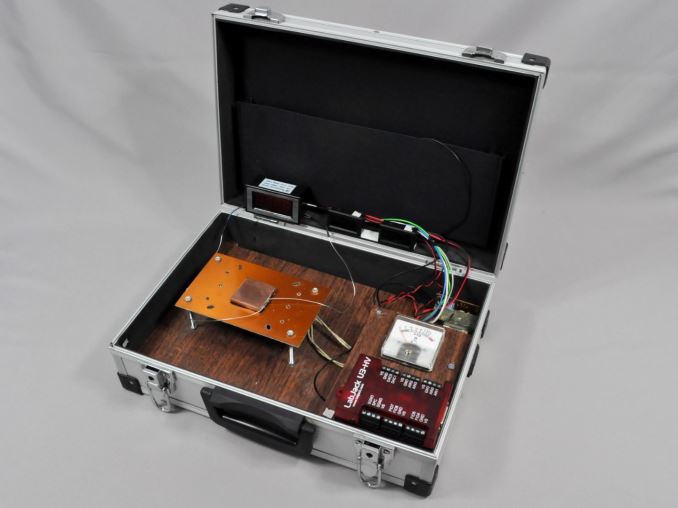 Appropriate thermal testing requires the creation of a proper testing station and the use of laboratory-grade equipment. Therefore, we created a thermal testing platform with a fully controllable thermal energy source that may be used to test any kind of cooler, regardless of its design and or compatibility. The thermal cartridge inside the core of our testing station can have its power adjusted between 60 W and 340 W, in 2 W increments (and it never throttles). Furthermore, monitoring and logging of the testing process via software minimizes the possibility of human errors during testing. A multifunction data acquisition module (DAQ) is responsible for the automatic or the manual control of the testing equipment, the acquisition of the ambient and the in-core temperatures via PT100 sensors, the logging of the test results and the mathematical extraction of performance figures.

Finally, as noise measurements are a bit tricky, their measurement is being performed only manually. Fans can have significant variations in speed from their rated values, thus their actual speed during the thermal testing is being acquired via a laser tachometer. The fans (and pumps, when applicable) are being powered via an adjustable, fanless desktop DC power supply and noise measurements are being taken 1 meter away from the cooler, in a straight line ahead from its fan engine. At this point we should also note that the Decibel scale is logarithmic, which means that roughly every 3 dB(A) the sound pressure doubles. Therefore, the difference of sound pressure between 30 dB(A) and 60 dB(A) is not "twice as much" but nearly a thousand times greater (though human perception is itself also not linear). The table below should help you cross-reference our test results with real-life situations.

The noise floor of our recording equipment is 30.2-30.4 dB(A), which represents a medium-sized room without any active noise sources. All of our acoustic testing takes place during night hours, minimizing the possibility of external disruptions.

*noise levels above this are not suggested for daily use