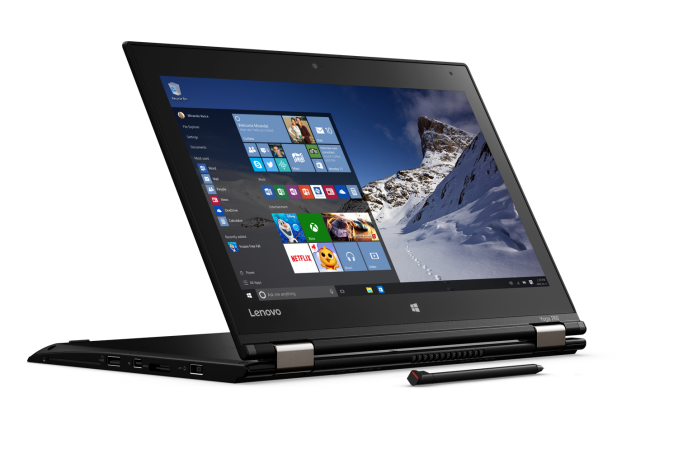 In addition to the consumer PC refresh, Lenovo is updating and relaunching some of its business devices. The ThinkPad Yoga is the prosumer level version of the Yoga series, and includes the 360° hinge which allows it to be used as a laptop, or in three touch modes. Lenovo is also rolling out the ThinkCenter M900 Tiny, which is its latest rendition of the ultra-compact form factor for businesses. 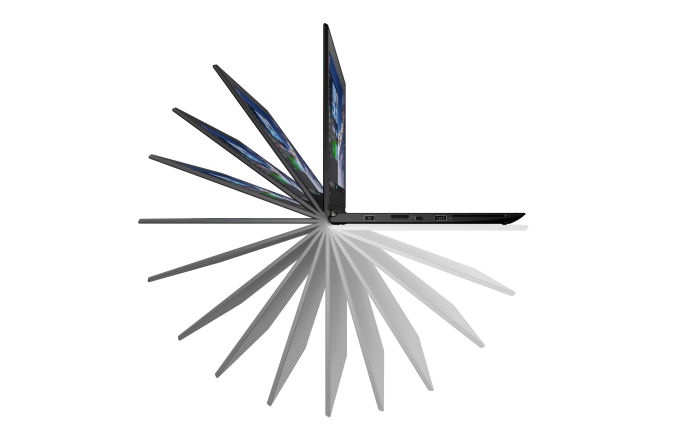 The ThinkPad Yoga series started with just a single 12.5-inch model, but last year Lenovo added a couple of larger sizes as well. The Yoga 260 and Yoga 460 are the new 12.5 and 14-inch models respectively. Both are built like a ThinkPad, and include things like carbon fibre in the chassis and the ThinkPad trademark TrackPoint. The ThinkPad Yoga lineup also continues to offer stylus support. 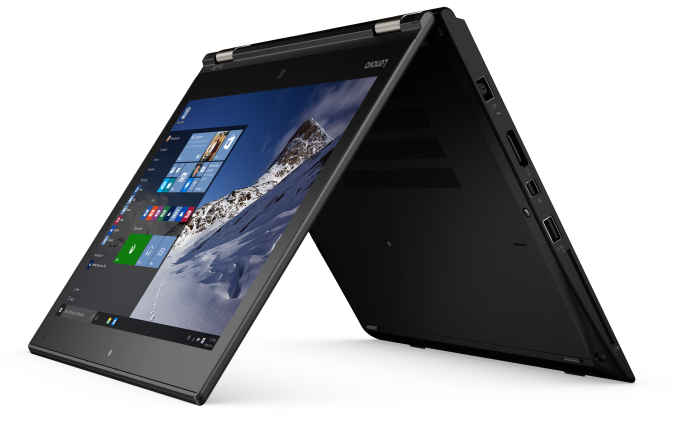 Networking is now upgraded as well, likely with the Intel 8265 card which offers 802.11ac as well as Bluetooth 4.1. The 260 model offers LTE-A support as an option.

Since these are ThinkPads, they can be custom ordered, and you can get options such as smart card readers and fingerprint readers if necessary. 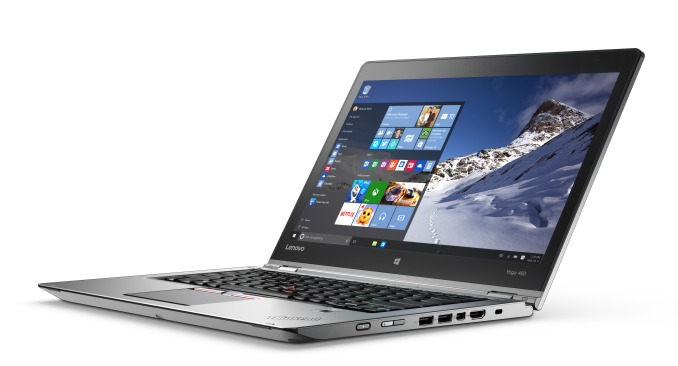 For those looking for small desktop PC replacements, the ThinkCentre Tiny series has offered some interesting solutions for several years now. The M900 can be equipped with a monitor with built-in mounting bracket, and the M900 is also outfitted with Skylake processors. The small form factor device can be outfitted with up to 32 GB of DDR4 memory, and a wide selection of storage offerings including a 512 GB SSD or 2 TB HDD. There are six USB 3.0 ports, Ethernet, headset jack, card reader, and even a serial port option. Wifeless is either a single stream 802.11ac option or 2x2:2 802.11ac.

I’ve been a big fan of the Yoga series over the years, and the ThinkPad Yoga seems to be a pretty well built two-in-one device. Hopefully we can get a couple of these in to test and review.