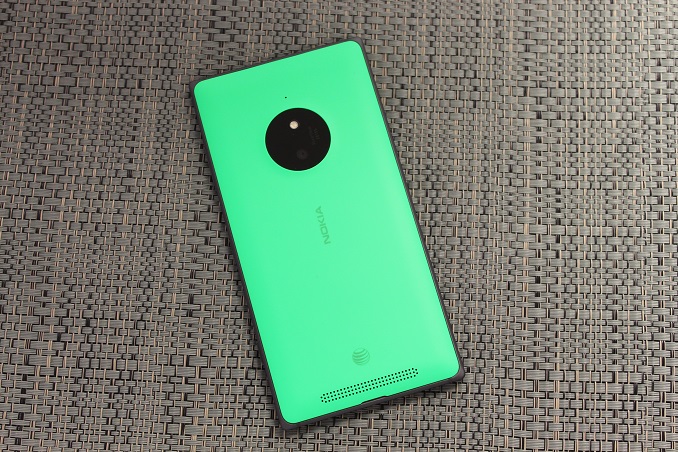 The Lumia 830 was launched by Microsoft at the IFA trade show in September. As seems to be the norm for most Nokia phones, it has taken a short while for announced phones to be generally available, but the Lumia 830 can now be found in many markets. When it was announced in September, it was marketed as an “affordable flagship” and we will take a look and see how it lives up to that kind of marketing. But marketing phrases aside, what we are left with is one of the best Nokia phones launched this year.

Unfortunately for fans of Nokia phones, there has not been a real flagship phone announced since the Lumia Icon/930 which came back in February. We did review that phone, and while it was quick and had a nice 20 MP camera, the battery life was subpar and it felt very thick and dense to carry around. It lacked Nokia’s Glance display, which is a big downside when coming from previous Nokia phones that support it.

The Lumia 830 is not going to fill a gap here as far as performance, which is a shame. The Lumia 830 shares the same SoC – the Qualcomm Snapdragon 400 – as the Lumia 630, 635, 730, and 735. There is no substitute for performance, and the quad-core Cortex A7 at 1.2 Ghz is not the quickest chip around. In the Lumia 630 review, I found the quad-core A7 design slightly slower than the dual-core Krait of last year’s Snapdragon S4 Pro in pretty much all benchmarks. It is a shame due to the marketing and price of the Lumia 830 that it did not jump up to at least the Snapdragon 600. With that SoC, perhaps the moniker of “affordable flagship” could have held up.

Let us take a look at what makes up the Lumia 830.

As you can see, we have pretty standard fare for a Lumia phone launched this year. The previously mentioned Snapdragon 400 is paired with 1 GB of memory, and 16 GB of internal NAND. The Lumia 830 supports microSD card expansion up to an additional 128 GB. With the Windows Phone Storage Sense app, storage should not be an issue - Windows Phone has moved from having practically zero support for microSD to now having the best support of all of the mobile operating systems. 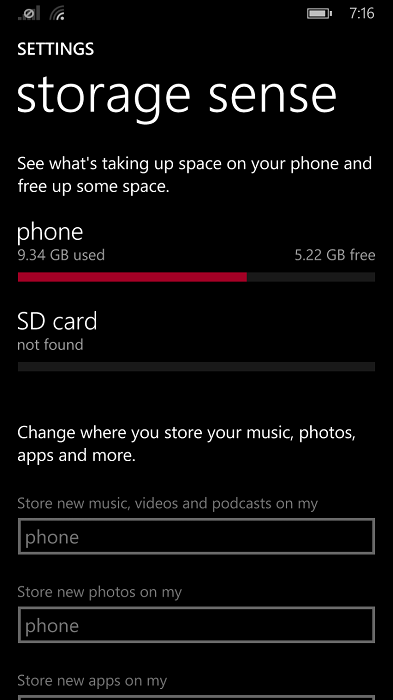 A big part of any smartphone experience is the design of the phone, and Nokia (now Microsoft of course) has crafted one of their best experiences yet.