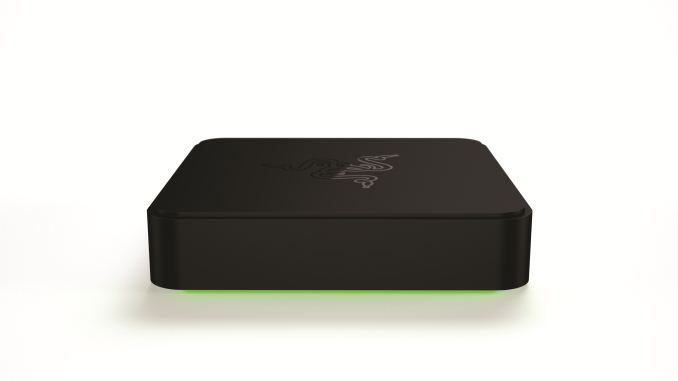 Today, Razer is one of the first OEMs to announce an Android TV solution. It seems that this will compete with systems such as the Amazon Fire TV and Apple TV. It will be navigated using an application on an Android phone or tablet, or by voice recognition. Like Nvidia, this system will be targeted at gamers. Razer hasn't released any other details on this system yet, but it will be released in the fall.