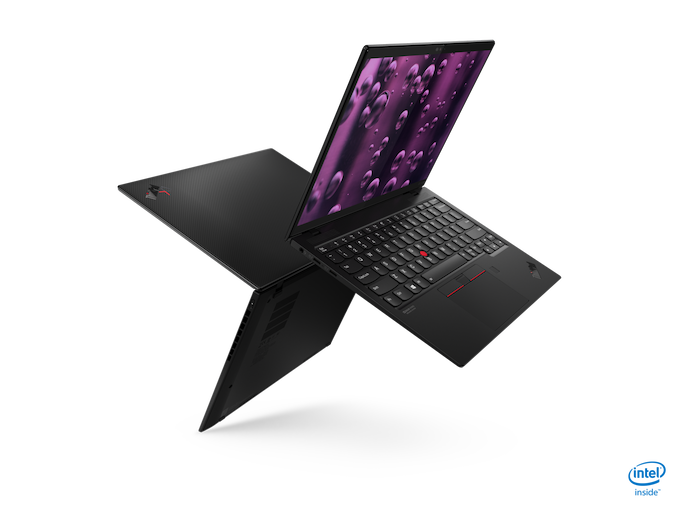 The fall rush of laptop announcements is upon us, thanks to Intel announcing their latest 11th generation Core processor, codenamed Tiger Lake, and packaged as part of the Intel Evo program. Today Lenovo is announcing the new ThinkPad X1 Nano, featuring Intel’s Evo platform, as well as a few tweaks to the traditional ThinkPad design.

Powering the new ThinkPad X1 Nano will be Intel’s newest 10 nm design, Tiger Lake, with up to a Core i7 processor. That also means it will feature the full 96 Execution Unit Intel Iris Xe graphics, and up to 16 GB of LPDDR4x memory. The X1 Nano will offer up to 1 TB of PCIe storage, and the 48 Wh battery is rated up to 17.3 hours. 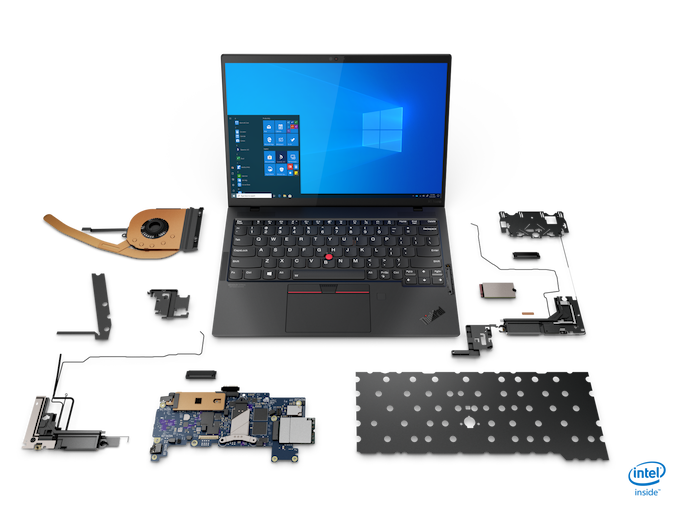 Lenovo has finally made the jump back to 16:10 displays, with the X1 Nano featuring a 13-inch panel with a somewhat odd, but effective, 2160x1350 display. This “2K” display is a nice step up over a more traditional 1920x1200, coming in at 195 pixels-per-inch. It may seem like a small jump over the 170 pixels-per-inch of the 1920x1200, but will allow 200% scaling to work perfectly. It also won’t impact the battery life as dramatically as a “4K” panel would, so it seems like a nice balance. As seems to be the norm with Lenovo displays of late, this 100% sRGB panel features Dolby Vision, and can be had with or without touch.

There is plenty of connectivity as well, with Lenovo outfitting the X1 Nano with two Thunderbolt 4 ports. Not only does Thunderbolt 4 offer more performance, security, and features compared to Thunderbolt 3, it also provides full access to data, power, and video guaranteed in every port, unlike USB which has a long list of optional features. 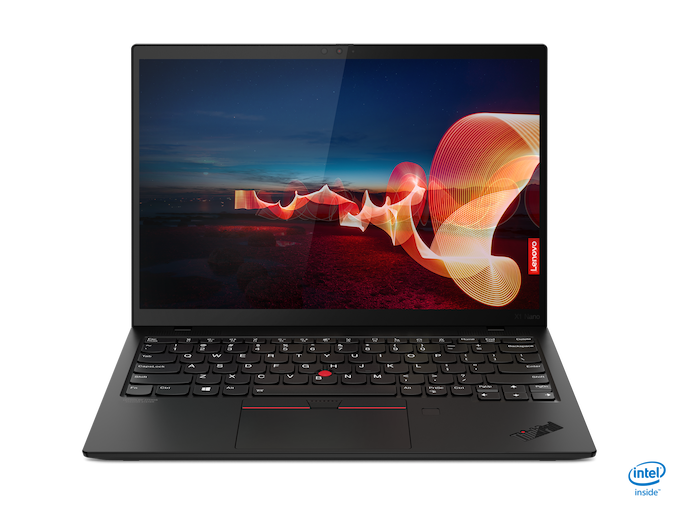 Lenovo is implementing Intel’s Wi-Fi 6 solution, which is of course part of the Intel Evo platform, but they are enhancing that with LTE 5G CAT20 for those that need network on the go.

As a proper ThinkPad, the X1 Nano also takes security seriously, with a dTPM 2.0 chip, IR camera and Match on Chip fingerprint reader for Windows Hello logins, and a ThinkShutter camera cover.