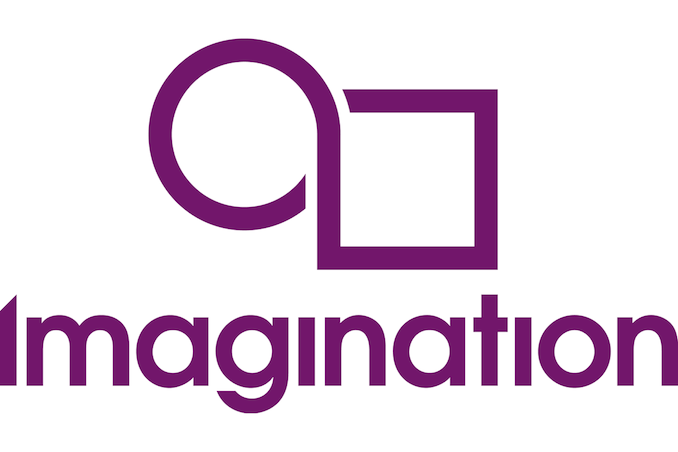 Today Imagination Technologies has announced that Apple has signed a new multi-year licensing with the company, giving the Cupertino company continued access to Imagination’s IP.

The very brief and succinct press release details that the new agreement replaces the initial agreement signed in 2014. The announcement puts an end to several years of speculation as to the relationship between Imagination and Apple, as well as the role that Imagination’s IP plays in Apple’s latest GPU designs.

The two companies’ relationship came to question back in 2017 when Apple had reportedly communicated to Imagination that they would wind down the use of Imagination’s IP through a new custom GPU that would replace Imagination’s designs and IP entirely.  The announcement eventually lead to a collapse of Imagination’s stock price, and resulting in the company putting itself for sale, and subsequently being bought by Canyon Bridge for £550M later that year.

While we don’t have much insight into Apple’s latest GPU designs, it’s understood that these are custom microarchitecture designs are based upon Imagination’s GPU architecture IP, which makes it unique in the GPU world as we don’t see any other such GPU architecture license in the market. Features such as tile-based deferred rendering and PVRTC are Imagination patented technologies which Apple currently publicly exposes as features of its GPUs, so it’s evident that the current designs still very much use the British company’s IP. The GPU’s block structure is also very similar to that of Imaginations, further pointing out to a close relationship between the designs.

Interestingly enough, any official mention and press releases involving the skirmish between Apple and Imagination had been removed by both companies’ websites sometime after the kerfuffle (back in 2018 we noticed), pointing out that the two had possibly come to an agreement. Today’s announcement now outright confirms that the two companies had buried the hatchet and that Apple will be continuing to license and make use of Imagination’s IP for years to come.

One question which remains open is if the new licensing agreement continues to include any kind of royalty payments by Apple, if and how big those are compared to the previous agreement, and the scope of the new agreement. The short one-sentence press release does tactically omit the use of “multi-use” in describing the new agreement as opposed to the old agreement (Multi-use here meaning that it’s a µarch design being licensed for as many SoC integrations as seen fit by the customer), which in general terms could be interpreted as it no longer being subject to per-unit royalties – but that’s just my own guesswork.

For Imagination, this is very good news as it finally removes a big shadow of uncertainty as to their future, and confirming that Apple will still be contributing to the company’s revenue for some time to come. Alongside with the new A-Series GPU IP announcement last month and with an aggressive roadmap, it seems the company’s situation and future looks a lot brighter than it did just two years ago.