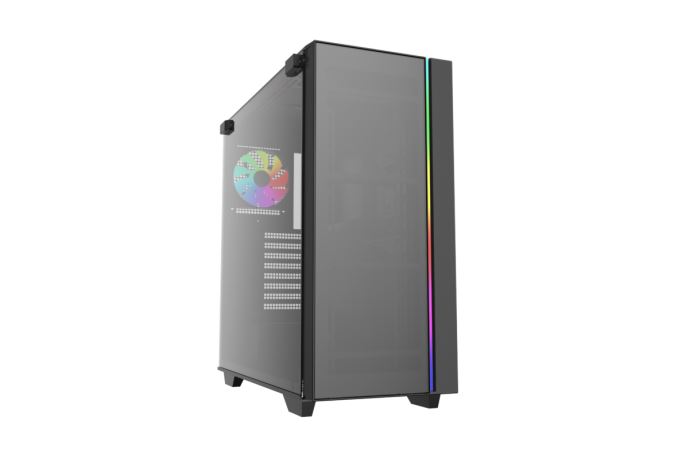 Deepcool has unveiled a new series of cases named Matrexx at Computex 2018. The Matrexx series of cases comes in three SKUs, Matrexx 55, 70, and 75. Deepcool calls the series, “…a perfect integration of extreme minimalist designs, glass panels, and RGB lighting to provide a unique visual aesthetic.” The cases do look fairly plain from the outside with a simple frosted RGB LED strip running vertically down the right side of the front panel, while the tempered glass panels grace the front, top, and entire left side panels showing off the system inside. Deepcool has aggressive pricing for the series, especially considering the glass panels and RGB lighting going after the popular features first. 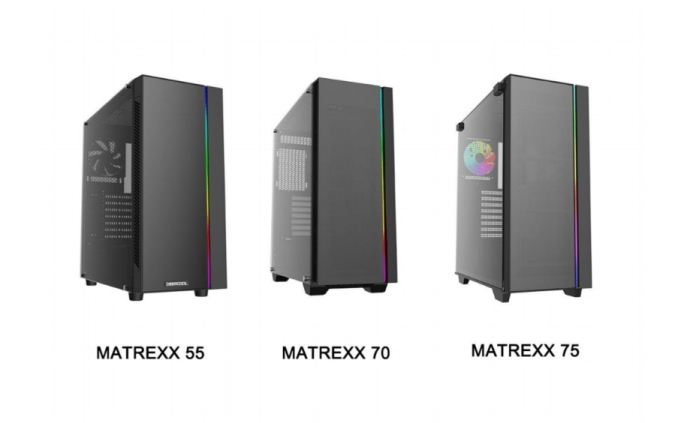 Information was a bit scarce from Deepcool on the cases with a simple paragraph blurb describing the cases along with a specifications table (pictured below). The ATX sized cases are able to fit up to an E-ATX size motherboard inside along with seven expansions slots in the Matrexx 55/70. The 55 and 70, the smaller of the three are able to house three SSDs (2.5-inch), and two HDDs (3.5-inch) and has a total of seven expansions slots. Water cooling fitment in these two are similar with 280/360mm radiators able to fit in front while 240/280mm fits in the top of the 55 and 280/360mm radiators will fit in the 70. Maximum graphics card length is 370mm and 380mm respectively. The tempered glass side panel is held on by thumb screws for easy access. 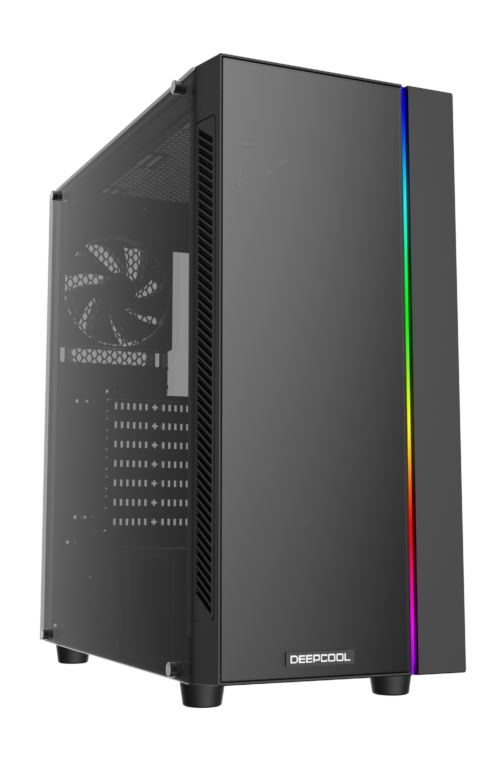 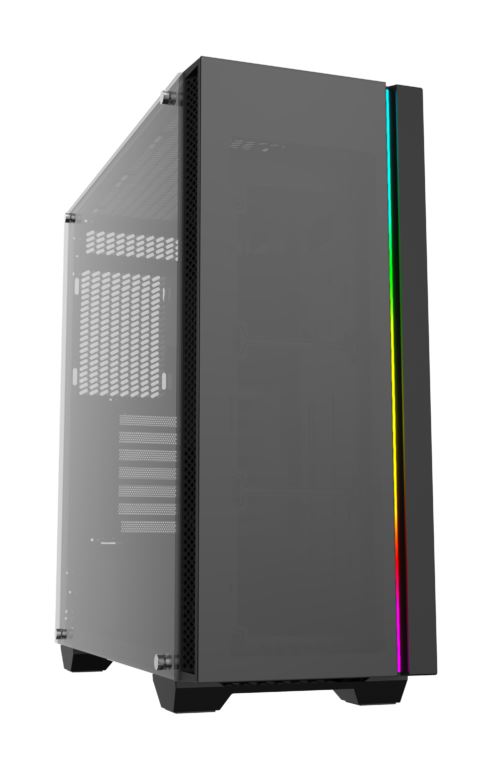 The Matrexx 75 is a bit larger, literally only by a few mm but is able to house four SSDs (2.5-inch) instead of three and two HDDs (3.5-inch). Radiator capacity is the same as the Matrexx 70 but adds the ability to use up to a 240mm radiator on the bottom of the case with a ‘short’ PSU. Another difference setting the 75 apart is the side panel attached via hinges instead of more simple thumb screws. Expansion slots are also increased here to eight, up one from the other models. 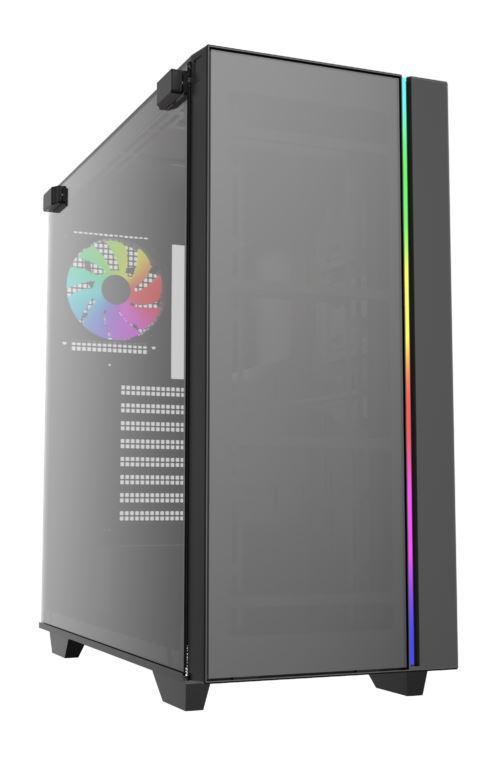 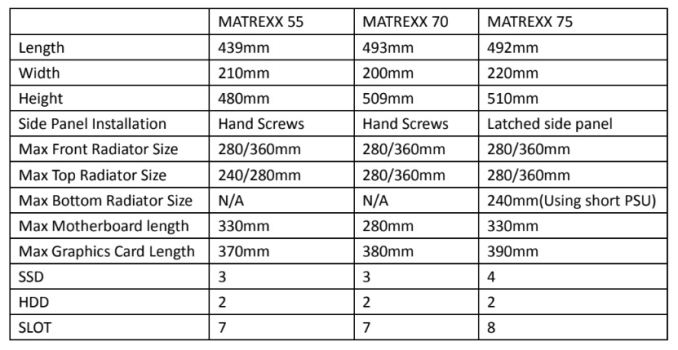 More Computex coverage is found below.