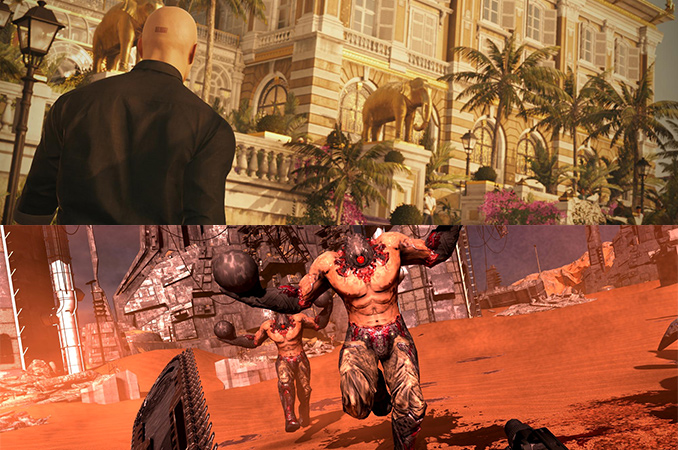 In recent days AMD, NVIDIA and HTC have initiated three new free game campaigns in an attempt to attract attention of gamers to their hardware. AMD will add a free copy of the latest Hitman game to its Radeon RX 470 graphics adapters, as well as Civilization VI and Doom to those who buy a Radeon RX 480 video card and Intel’s Core i5-6600K CPU. Meanwhile NVIDIA has teamed up with HTC to bundle three free virtual reality titles (including Serious Sam VR) to those who buy a qualifying GeForce GTX 1060/1070/1080 along with the HTC Vive VR headset. 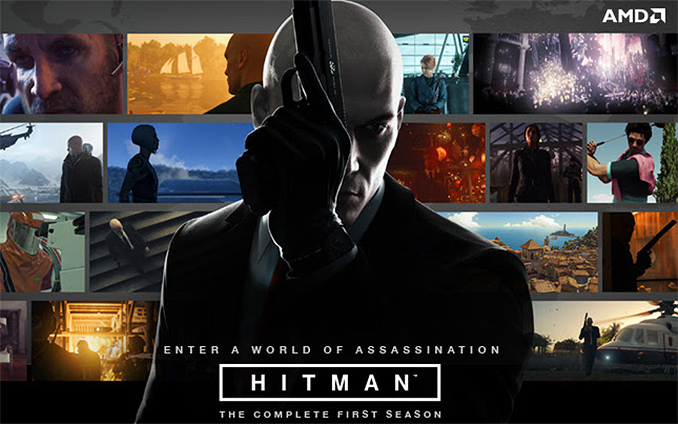 AMD will include a voucher for Hitman The Complete First Season on Steam as a bundle with any Radeon RX 470 video card purchased from an eligible retailer or a PC featuring the adapter from a qualifying system integrator. The campaign runs globally (with exception of China and Japan) and lasts until February 22, 2017, or when AMD depletes its supply of codes.

AMD has also teamed up with popular retailers to provide Steam codes for Doom and Sid Meier’s Civilization VI to those who buy an Intel Core i5-6600K CPU and a select AMD Radeon RX 480 video card from MSI (in the U.S.) or Sapphire (in Europe) from a participating retailer. In the U.S., you must buy from Newegg and the campaign ends on December 31 or when AMD runs out of codes. In Europe, the list of participating retailers includes Overclockers UK, LDLC and CSL and the campaign runs through January 15 or while supplies of codes last.

Keep in mind that AMD is also bundling Doom with select AM3+ motherboards priced over $99, as well as Civilization VI with all Radeon RX 480 graphics adapters. As usual, more information about all the current AMD promotions is available from the AMD Rewards web site.

In a bid to lure early adopters of VR into their respective camps, NVIDIA teamed up with HTC to provide free game codes for Raw Data, Serious Sam VR, and Sports Bar VR to those who buy a GeForce GTX 1060/1070/1080 graphics card (or a PC featuring one of the GPUs) along with an HTC Vive from a participating retailer or system integrator. The campaign runs globally (except China) through January 31 or while supplies last. At press time, the list of NVIDIA’s partners for the campaign in the U.S. included Newegg and Microsoft Store, but NVIDIA said that the number of participating partners would increase over time.

It is also noteworthy that NVIDIA is still bundling Watch_Dogs 2 with select GeForce GTX 1070/1080 video cards and laptops carrying mobile versions of the graphics processors through December 19. Unfortunately, the two offers may not be combined and you are not going to get four free games with one huge purchase.