Arctic Cooling designed the Liquid Freezer II series of all-in-one coolers for users who value subtle designs and seek a good price-to-performance ratio. The series currently consists of five coolers, ranging from a small single 120 mm version to the massive three 140 mm fans version that we reviewed today. All share the same main block and tubing, making the choice of radiator more of a compatibility matter than anything else. 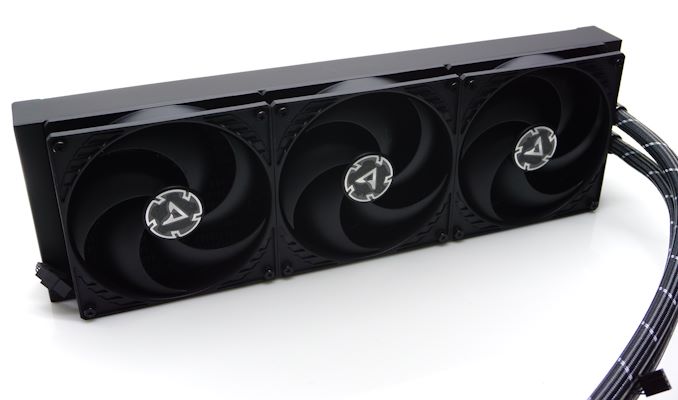 Although they look very simple at first glance, the Liquid Freezer II coolers actually are niftily designed. They combine quality and elegance in an ingenious way rather than relying on colorful lighting to draw attention. The designer’s idea to incorporate the wiring of the fans into the cooler has several advantages, including quicker installation and a very clean appearance once installed. Our only worry lies with using the triple-fan models with low-end motherboards, as it's possible that the power circuitry of the motherboard may be overloaded by the entirety of the cooler’s power needs. Then again, there probably aren't too many builders and PC enthusiasts installing such a massive liquid cooler on a low-end motherboard to begin with. 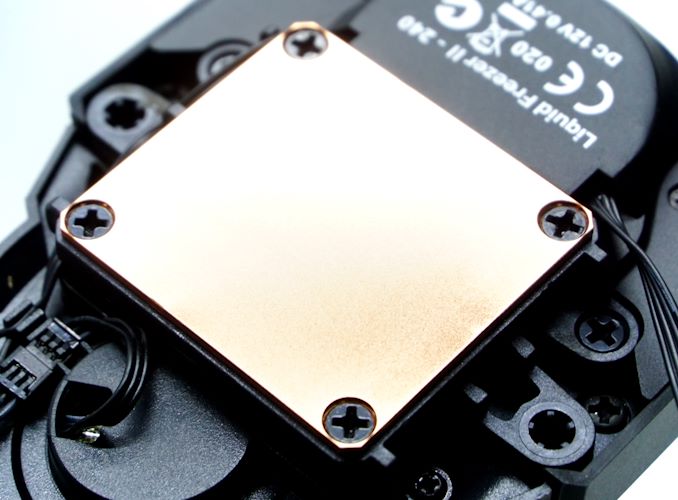 In terms of performance, the Liquid Freezer II produces very good results. Their thermal performance seems to be excellent, with the cooler that we have tested outperforming similarly-sized competitors. Most of that advantage comes from the radiators, which do offer better heat exchange rates but, on the other hand, their thickness absolutely needs to be taken into account when determining if the cooler is compatible with a given case/system. Meanwhile, the acoustics performance of the Liquid Freezer II coolers is somewhat worse compared to that of similar offerings, with the small 40 mm fan on the main block being mostly to blame for these results. Nevertheless, the coolers are not actually loud or intrusive and most users would probably welcome the additional cooling for the motherboard’s vital power components.

Arctic Cooling is a company that typically designs practical, ‘no-frills’ products, aiming to perform reliably and retail at a reasonable cost. The Liquid Freezer II AIO coolers are no exception, as they are sporting a subtle design and offer excellent overall performance at a very reasonable price tag: the 240 model sells for just under $100, and even the mammoth 420 model is only $160 – at least if you can find it in stock.

Ultimately, If you are seeking to purchase a high-performance cooler and do not care about RGB lighting or other aesthetic features, the Liquid Freezer II coolers are equally capable products that retail at a significantly lower retail price than most of the competition and should definitely be on your shortlist for consideration.