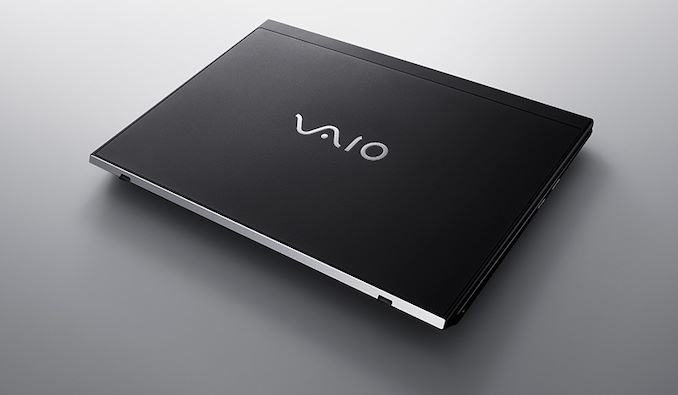 VAIO has unveiled a new version of its SX12 laptop that is powered by Intel’s Comet Lake processor, offering SKUs with up to six CPU cores. The miniature notebook weighs less than a kilogram and should not only offer decent performance, but also has a vast set of connectors as well as an optional 4G/LTE modem.

To minimize its weight and dimensions, the VAIO SX12 comes in an enclosure that is made of carbon fiber and plastic. As a result, the machine weighs just 906 grams and is 15.7 mm ~ 18 mm thick. The notebook features a Full-HD display with very thin bezels that allowed VAIO to install a 12.5-inch screen into an 11-inch-class chassis. Furthermore, the company has managed to equip its SX12 with a keyboard featuring a 19-mm pitch.

The 2020 VAIO SX12 is based on Intel’s 10th Generation Core i5-10210U and Core i7-10710U processors, which offer four or six CPU cores as well as built-in UHD Graphics. The CPU is paired with 8 GB of LPDDR3 memory as well as a 256 GB SSD with a PCIe or SATA interface. Like other PCs from VAIO, the new SX12 fully supports the company’s TruePerformance technology that combines an advanced cooling system as well as increased CPU power limits in order to enable the CPU to work at higher clocks for a longer time. 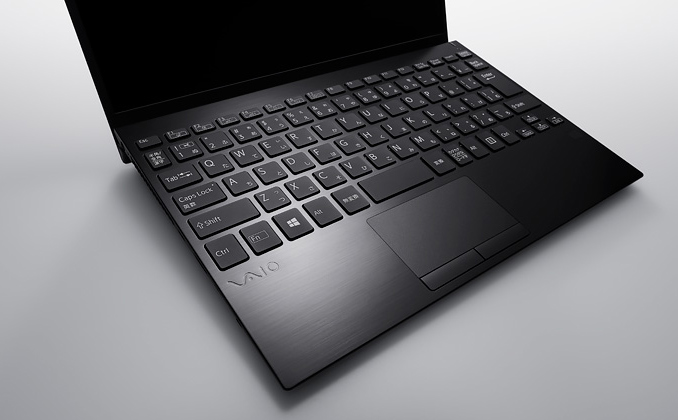 Like previous-generation VAIO SX12, the new notebook has a set of connectors typically not found on 12-inch class machines. In particular, the laptop has GbE, a USB 3.1 Gen 2 Type-C (can be used for data, display, and charging) port, one USB 3.1 Gen 2 Type-A connector, two USB 3.0 Type-A ports, an SD card reader, two display outputs (HDMI, D-Sub), a 3.5-mm audio jack, and a proprietary power port. As for wireless technologies, the notebook is equipped with a Wi-Fi 5 + Bluetooth 4.1 controller as well as an optional 4G/LTE modem. In addition, it has a webcam with IR sensors for face recognition, a fingerprint reader, stereo speakers, and a microphone.

VAIO says that the SX12 can work for 13.2 – 13.5 hours on one charge, but does not disclose exact capacity of the battery. Meanwhile, the system can be charged using a proprietary power brick, or a standard USB-C charger.

The new VAIO SX12 laptops will be available in five colors, including black, silver, brown, pink, and red for a custom special edition model. In Japan, the new PCs will cost ¥197,800 - ¥242,800 depending on configuration. Unfortunately, it is unclear when the new SX12 is set to become available in the US, if at all. 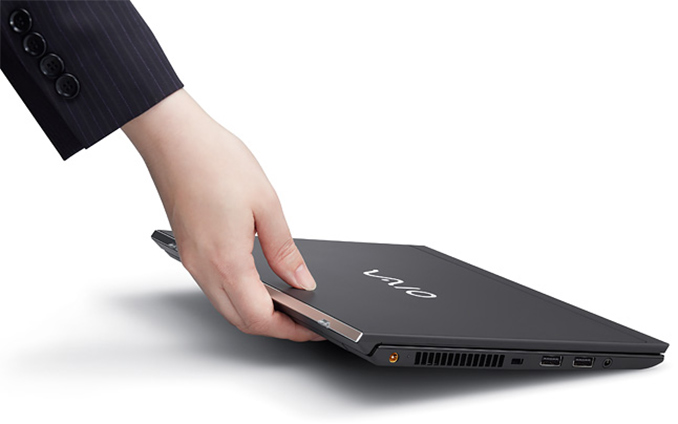